Justin Bieber proved once again this week why he's one of the coolest, most giving celebrities on the planet.

The singer arranged to have a six-year cancer patient named Avalanna Routh fly with her family to New York to spend a day with her hero, following a pretend wedding thrown by Routh's friends last year in which she got hitched to the Biebs.

From there, a Facebook page was created to bring Avalanna's case to Justin's attention - she suffers from Atypical Teratoid Rhabdoid Tumors, an untreatable form of the disease - and it worked! 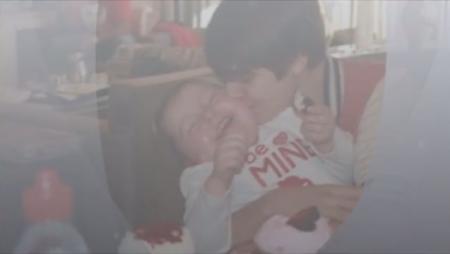 "That was one of the best things I have ever done," Justin Tweeted after spending time with the child. "She was AWESOME! Feeling really inspired now! #Mrs. Bieber."